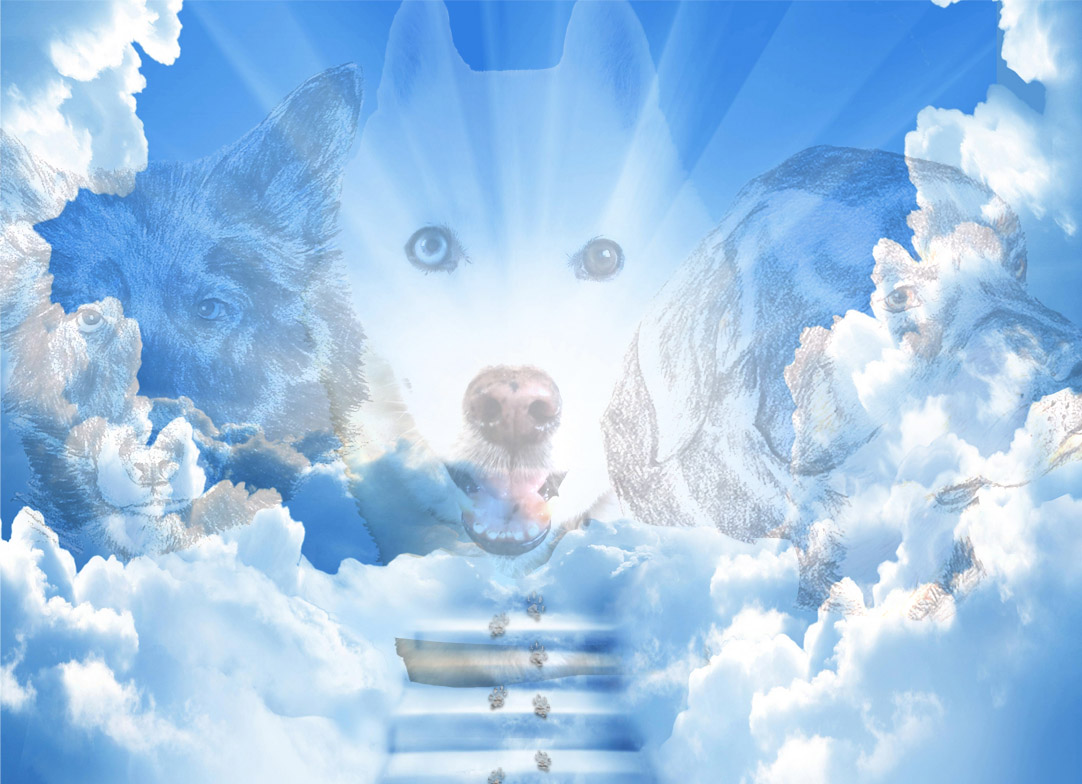 About Reiki and our Chakra Systems

Reiki (pronounced ray-key) is a technique used for stress reduction, relaxation and chakra balancing that promotes healing.  The meaning of Rei- is universal and the meaning of Ki – is Life energy.  Therefore, Reiki can be defined as universal Life energy.   Universal life energy is the non-physical energy that gives life to all living things.  As long as something is alive, it has life energy circulating through it and surrounding it; when it dies, the life energy departs.

If your life energy is low, or if there is a restriction in its flow, you will be more vulnerable to illness and dis-ease.  If your life energy is high it is flowing freely you are less likely to get sick.  Life energy plays an important role in everything we do.  It gives life to the body and has higher levels of expression.  It is also the primary energy of our emotions, thoughts and spiritual practice. If you have positive, healthy thoughts, your energy becomes stronger.  If you have negative, unhealthy thoughts your energy becomes weakened.

For those unfamiliar with the chakra system, if you imagine the subtle energy body (made up of chakras, linked to meridians and contained in the aura} as being like a car engine, and the physical body is the actual vehicle which the engine drives, it is not difficult to see that when the car starts to perform less effectively or even breaks down, that it’s the engine which needs repairing or re-tuning and not the car bodywork.  It’s the same with the subtle energy body.  When we re-charge/realign the chakras – get them spinning in harmony and at the correct rate – you get the physical body running smoothly once again.

What do chakra colors mean?

While the chakra colors reflect different frequencies of light and energy associated with each energy center, their meaning may be related to the function of its associated chakras and general symbolism. When you see or use the following colors, you could make the following associations:

You can look at symbolic associations and the chakra system chart to determine the meaning of a specific color.

More about the Chakras!

For example – someone who has lost the meaning of their life may benefit from crown chakra healing.